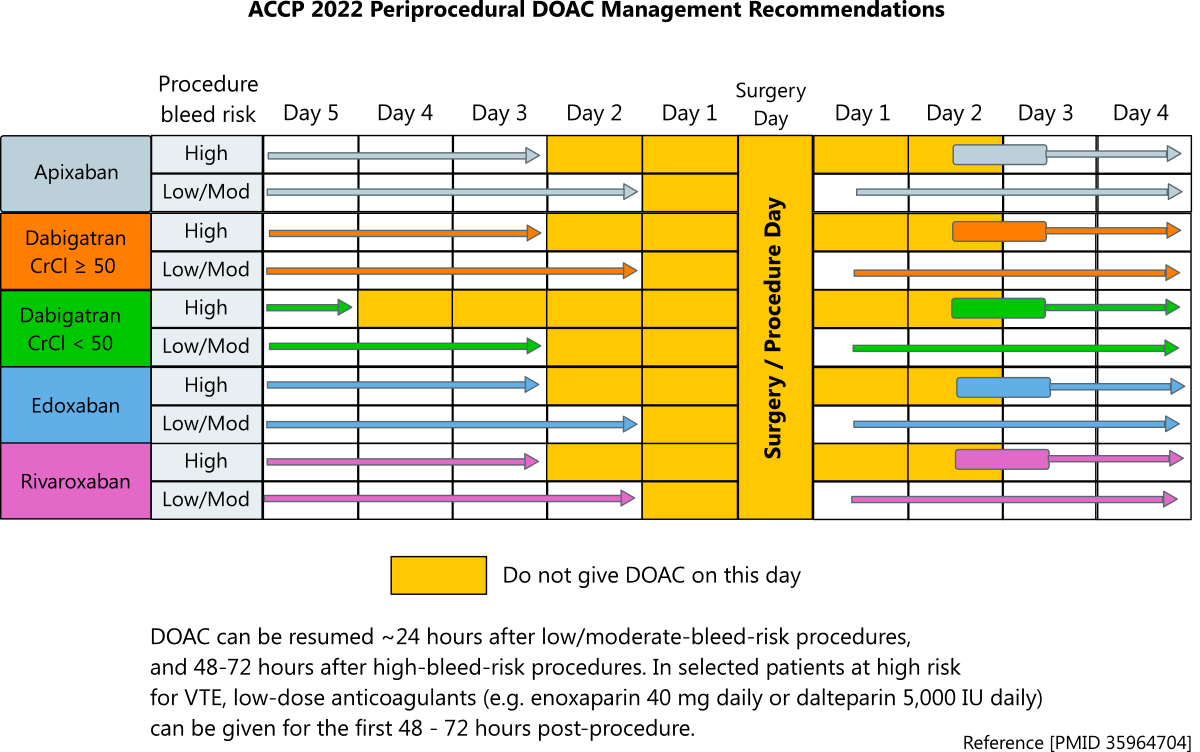 
Findings: In patients with atrial fibrillation who had warfarin treatment interrupted for an elective operation or other elective invasive procedure, forgoing bridging anticoagulation was noninferior to perioperative bridging with low-molecular-weight heparin for the prevention of arterial thromboembolism and decreased the risk of major bleeding.


Findings: Among patients undergoing coronary artery surgery, the administration of preoperative aspirin resulted in neither a lower risk of death or thrombotic complications nor a higher risk of bleeding than that with placebo.
StraightHealthcare analysis